The mission of the church has always been the faithful preservation of the means of grace to edify the church and to proclaim the Gospel to the world. Our work centers on people, speaking with them, preaching to them, teaching them, and having mercy for them. We invite you to partner with us in this work. Click on a project that interests you. Learn more about it from the stories and updates. And then partner with us through your prayers and financial support. 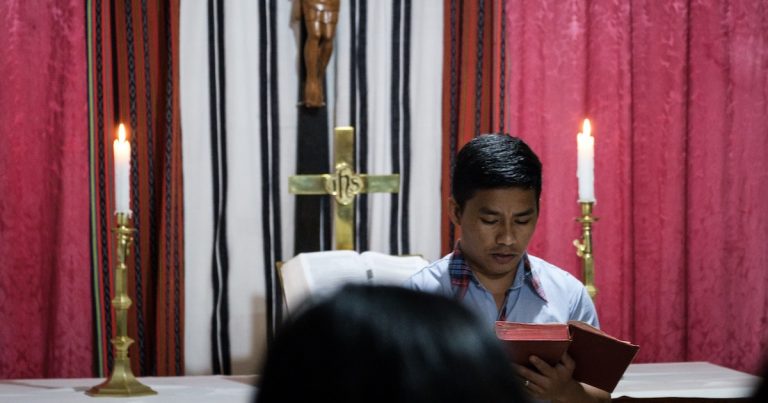 The scholarships and seminary support from this project provide Lutheran pastors for church bodies that lack resources for training pastors at residential seminaries. 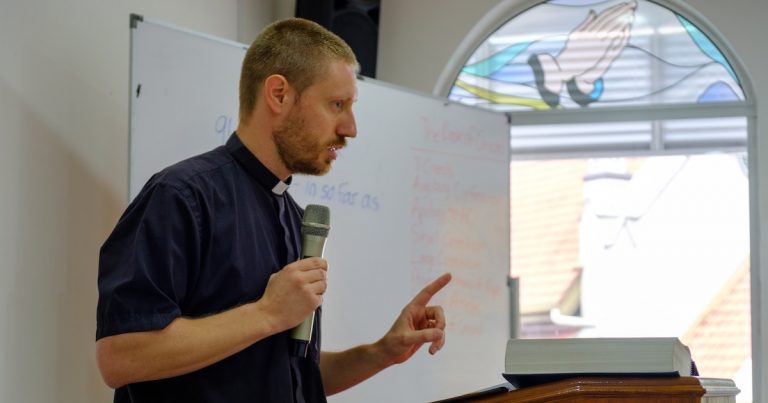 The Asia region provides theological conferences for Lutherans in twelve different countries. These conferences provide one of the best tools for building Lutheran identity in Asia.

Project: A Legacy of Lutheran Literature for Asia 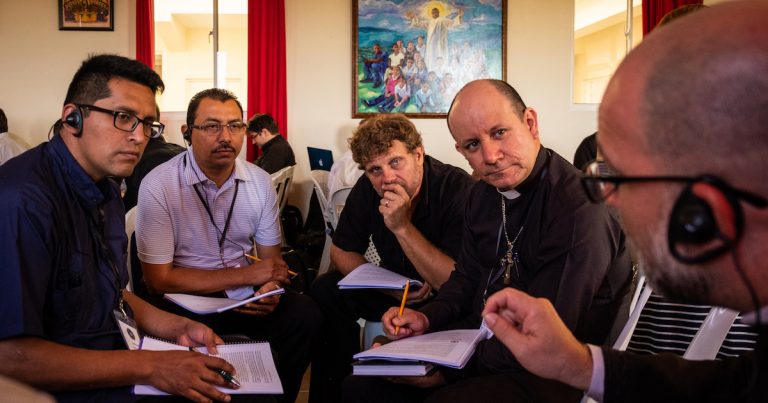 The Mercy Center provides a spectrum of educational conferences, from personal witnessing and Christian reconciliation to family and community health and life issues. 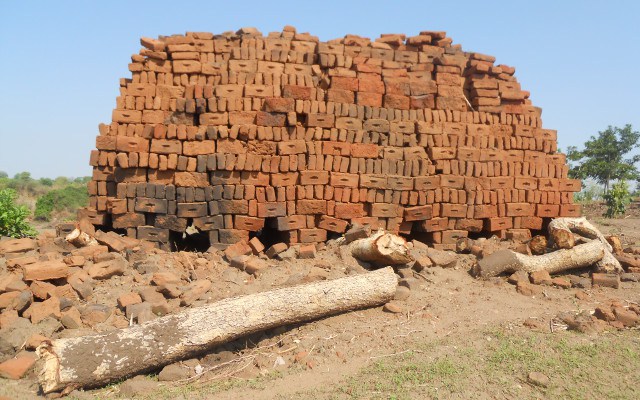 The Confessional Lutheran Church – Malawi Synod (CLCMS) partners with the LCMS in the construction of their church buildings in rural areas. 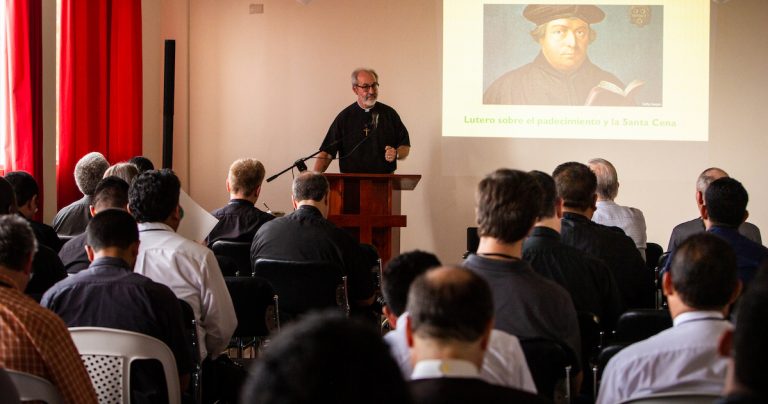 With Latin American Seminaries at their fullest residential capacity, and with a burgeoning deaconess program taking off in the region, an additional seminary and mercy training center in Latin America was identified by Regional LCMS leadership as a critical need. 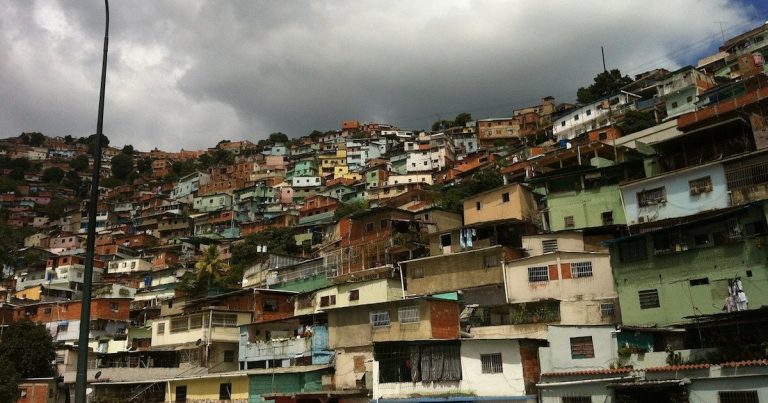 The Venezuelan Lutheran Church faces many challenges due to that country’s continued socio-political crisis. For the fifteen Lutheran pastors in Venezuela who serve their countrymen, life is “complicated.” Millions have migrated to other Latin countries, including many well-educated and professional Lutherans. 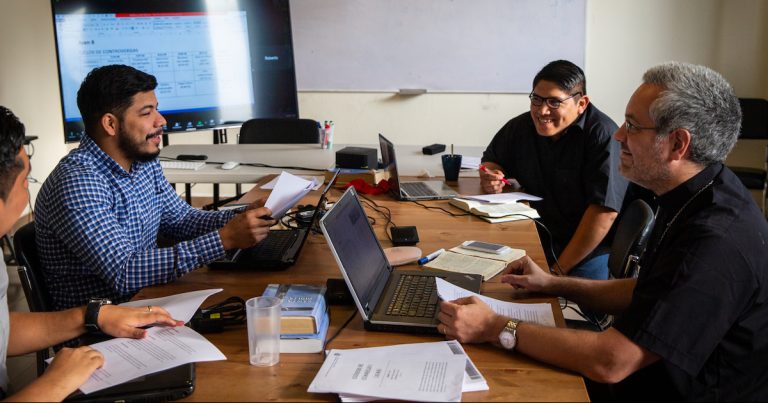 The project, named VDMA, or Verbum Domini Manet in Aeternum (Latin for “ The Word of the Lord Endures Forever, Isaiah 40:8,” and a classic reformation motto) has provided pastors in Latin America with more than a dozen core theological books available in Spanish with plans to translate five more per year over the next three years
to eventually total 25 titles. 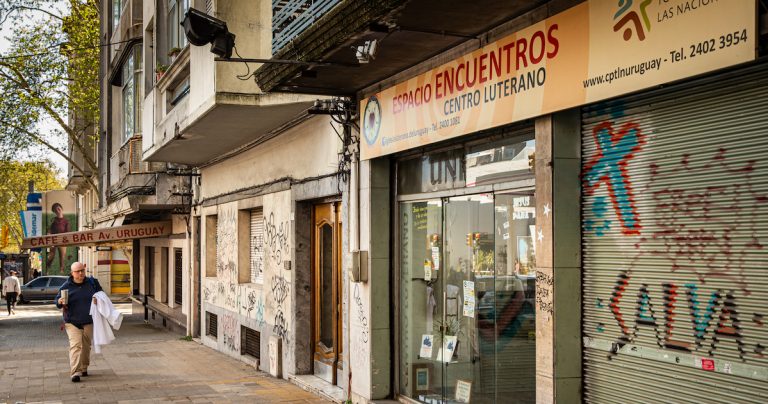 The South American nation of Uruguay is an important mission field,
being the most atheist nation in the western hemisphere, and
home to one of the highest depression and suicide rates in the
world. The extremely secular nation has been the home of a single
Lutheran congregation for nearly 100 years, and joint mission
efforts between Brazilian, Uruguayan, and American Lutherans are
working to reach the population of this country. 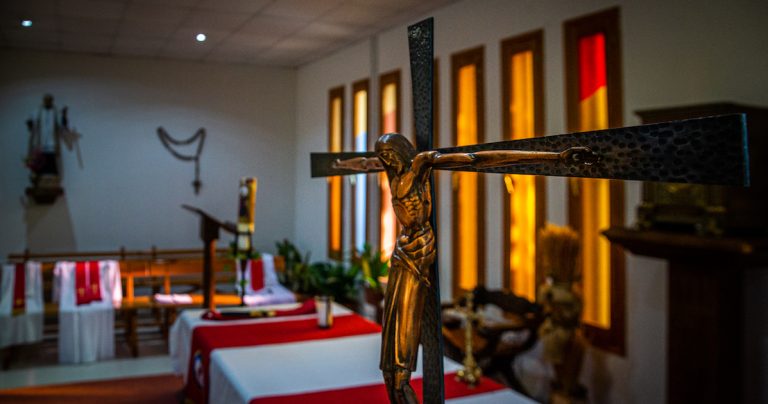 With the 500th Anniversary of Luther’s posting of the 95 Theses, the Lutheran Mission in Spain pursues a unique second chance to bring the truth, freedom and joy of the pure Gospel to Spain, five centuries after the first Lutheran Reformation in Spain was snuffed
out by the Spanish Inquisition.

© 2020 All rights reserved. The Lutheran Church—Missouri Synod. All Rights Reserved.