The Lutheran Church—Missouri Synod began work in Hong Kong in 1949 shortly after the formation of the People’s Republic of China. In 1977, The Lutheran Church—Hong Kong Synod (LCHKS) officially became an LCMS sister/partner church. It also is a member of the International Lutheran Council. In July 1997, Hong Kong rejoined China as a Special Administrative Region after being under British rule since 1898.

Today, the LCMS and the LCHKS partner in mission throughout the greater China region. LCMS career and GEO missionaries serve in Hong Kong in partnership with the LCHKS, especially in Lutheran primary schools, high schools, and the Lutheran School of the Deaf. 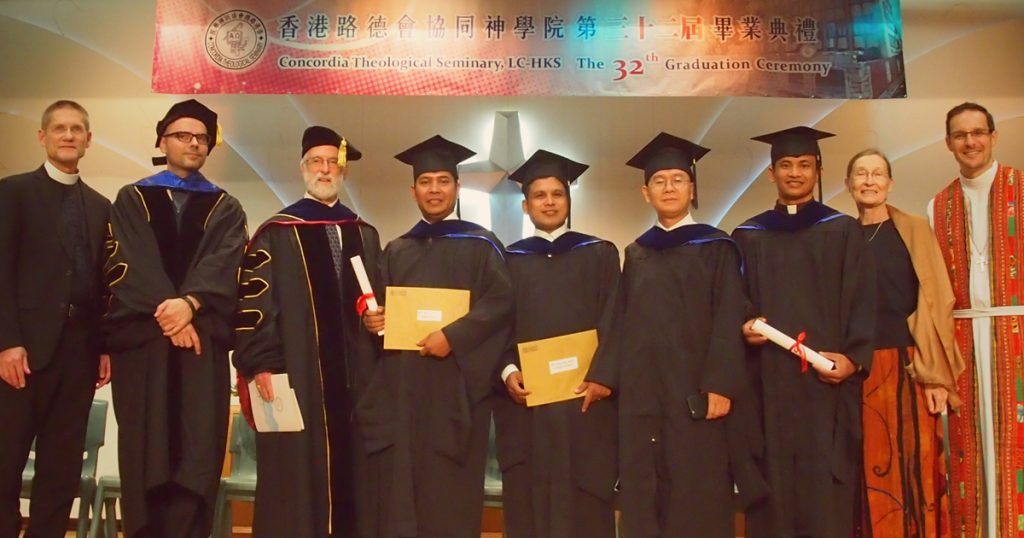 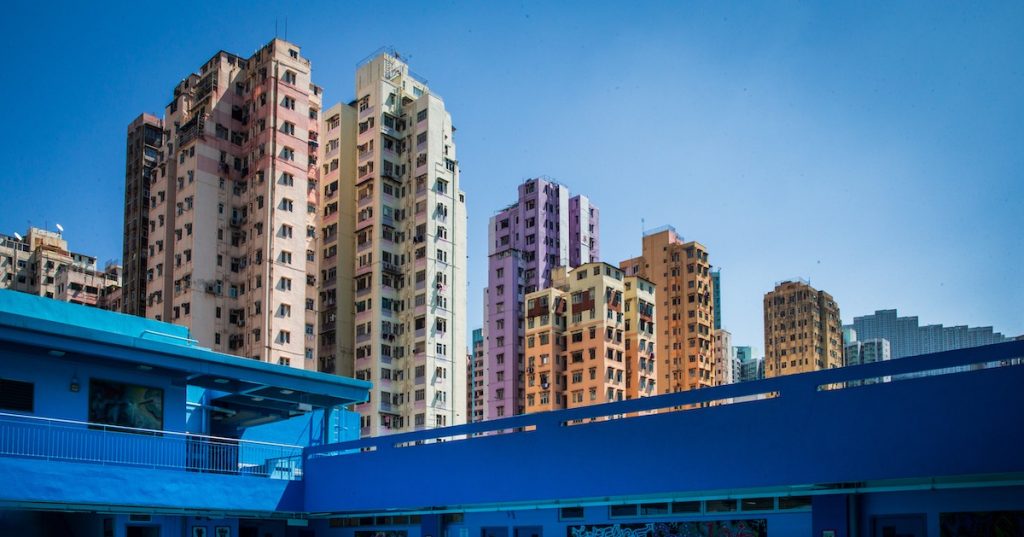 Watch and pray for brothers and sisters in Hong Kong 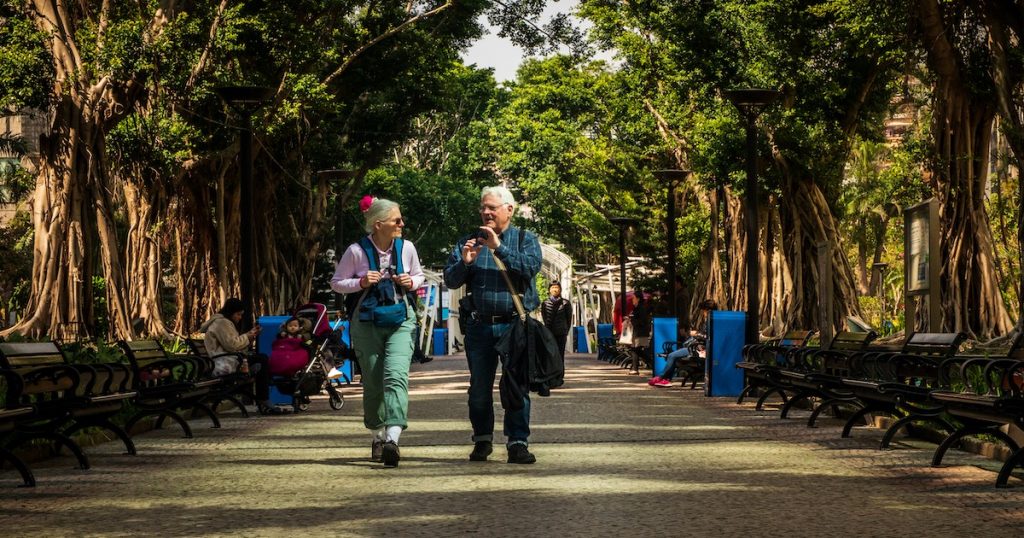 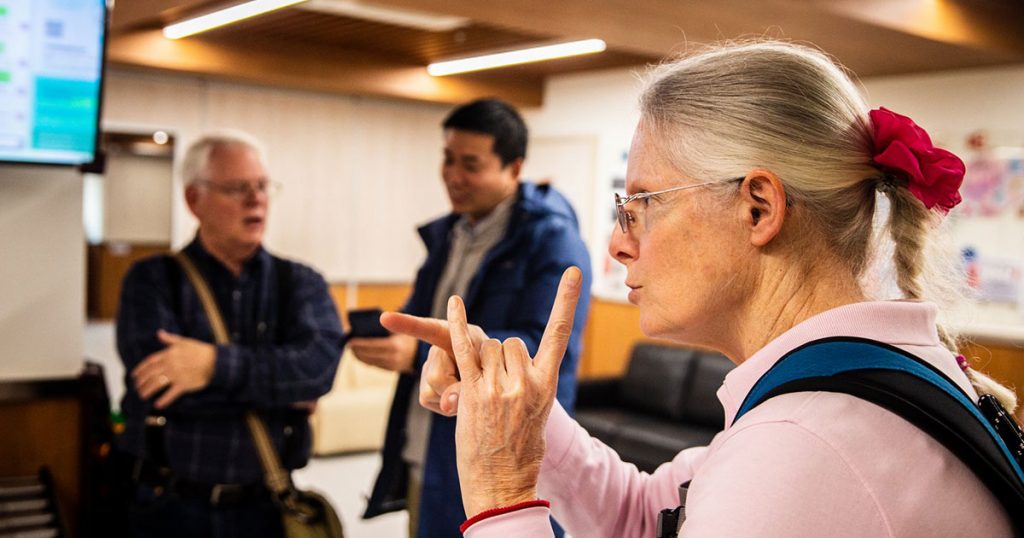 Instruction and vocational teaching to the deaf community