The Evangelical Lutheran Church of Argentina is the largest Spanish speaking confessional church body in Latin America consisting of 250 plus congregations with 75 pastors. Argentina is the 2nd oldest mission in Latin America. In 1905 LCMS Missions sent a missionary from Brazil to begin work there. Some 40 years later, Concordia Seminary was founded and continues to be the oldest Spanish speaking seminary.  The Iglesia Evangelica Luterana  Argentina has 10 Lutheran schools including a historical school that serves the deaf. In 2001, the IELA founded the work in Spain in cooperative efforts with LCMS Missions.  The IELA is in full altar and pulpit fellowship with the LCMS. Mission work also continues especially in the northern state of Argentina called las Misiones where the IELA continues to plant churches. 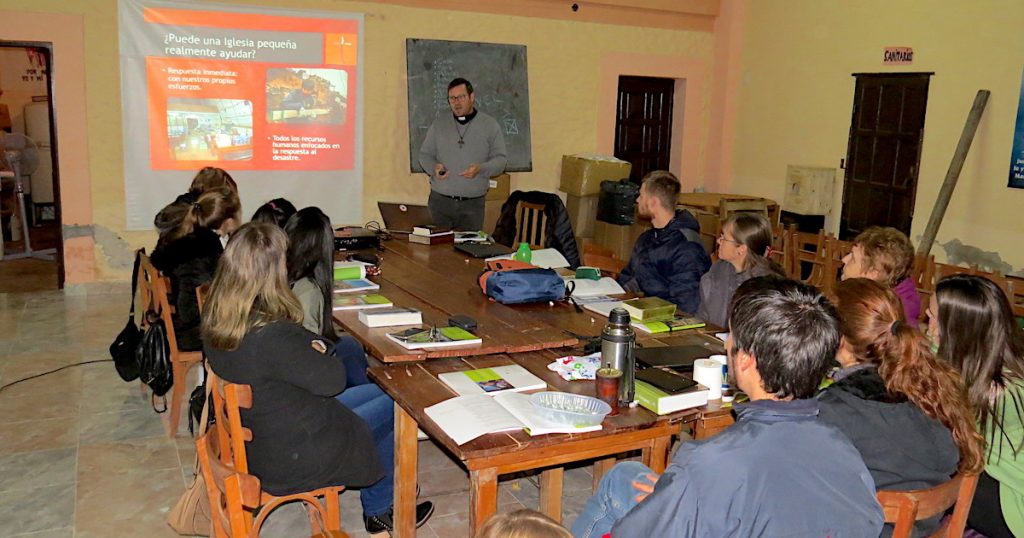