Proclaiming the pure Gospel to a land that missed out on the Lutheran Reformation, the Spanish Evangelical Lutheran Church (IELE) currently ministers to over 100 members in over 20 cities across Spain. We’re thankful for the opportunity to celebrate the Lord’s Supper in Seville, Madrid, and Cartagena almost every week in addition to serving three other mission points. Our ministry team includes three Spanish pastors and two seminarians (who serve the Church without pay while also working full time secular jobs) plus four full-time workers:  two American LCMS missionary pastors, one alliance missionary pastor from Venezuela, and one LCMS GEO missionary.

In addition to faithfully administering the sacraments and preaching the Gospel every Sunday, the ministry team focuses on pastoral formation, outreach, and walking individuals through catechism and new member classes. We also offer English enrichment activities as a way to serve and connect with our Spanish neighbors, as English proficiency is a valuable skill in Spain.

In the late 1990’s the Spanish Lutheran Church got started when several people in Spain reached out to the French Lutheran Church. This led to the arrival of missionary pastors first from the Evangelical Lutheran Church of Argentina, and later, from the LCMS. We have members from Spain, and from 13 other countries in Europe, the Americas and Asia. Many of our Spanish members researched Lutheran theology on their own, and found us online. Some members are Lutheran immigrants, while others found Lutheranism upon their arrival to Spain. 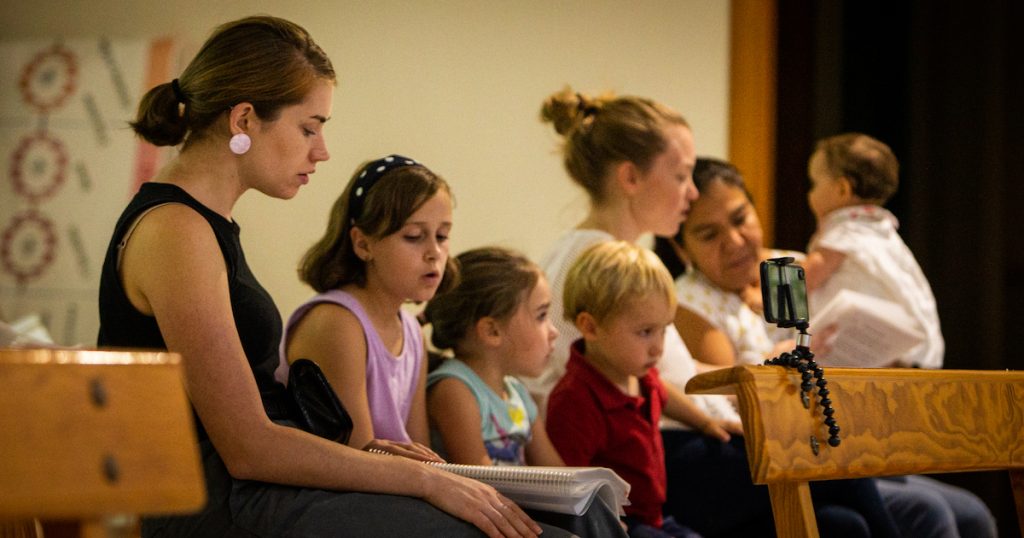 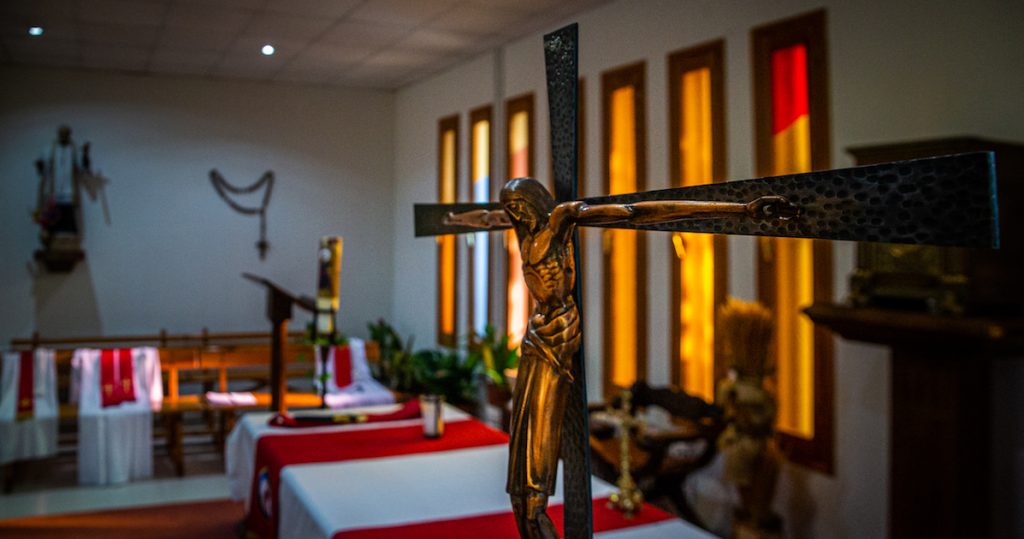 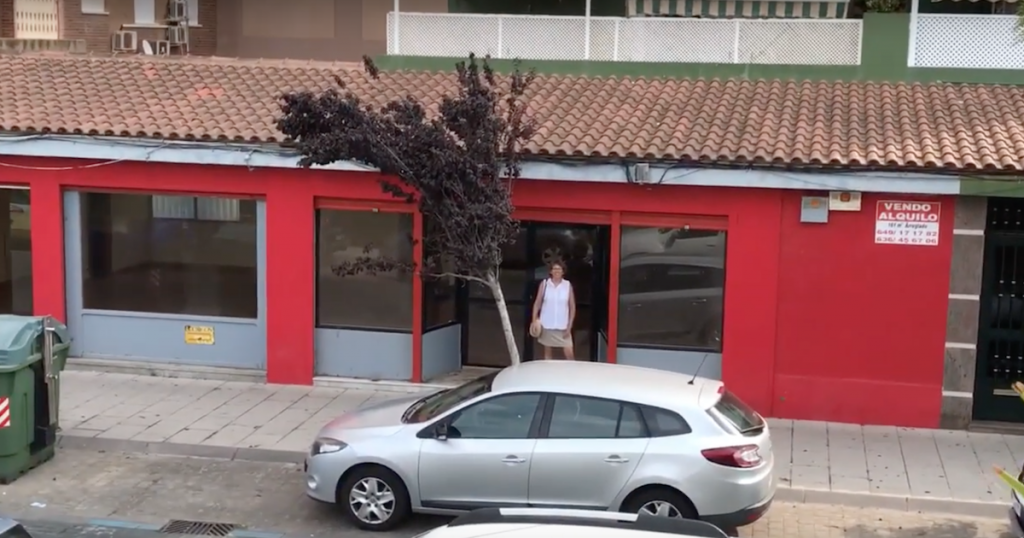 © 2018 All rights reserved. The Lutheran Church—Missouri Synod. All Rights Reserved.