Lutheran Church—Missouri Synod involvement in Peru began in 1997, when the LCMS awarded a grant for flood relief and medical care. In August 2007, an 8.0 magnitude earthquake struck south of Lima killing more than 500 people, injuring more than 1,000 and destroying more 34,410 homes, according to news reports. The towns of Lucumo and Lunahuan were largely overlooked in the government and other relief organizations.

LCMS missionaries traveled to Lima, Lucumo and Lunahuan two weeks after the earthquake to evaluate how they could respond to the people in need. Missionaries handed out Bibles, food and personal hygiene products, and they got approval from the local government authorities to work there. The LCMS awarded a grant to repair an irrigation system that provides water for families and for crops.

Two alliance missionaries are  serving congregations in Peru.  A Peruvian vicar is currently attending classes at Concordia the Reformer Seminary and serving in the Dominican Republic with his wife, LCMS Missionary Deaconess Caitlin Ramirez and their two young children.

LCMS operations on the ground in Peru also prepare for the arrival and service of short-term teams, which perform many tasks, such as assisting with construction work in villages and teaching English in order to build relationships and share the Gospel. The Evangelical Lutheran Church—Peru became a member of the International Lutheran Council in September 2007. 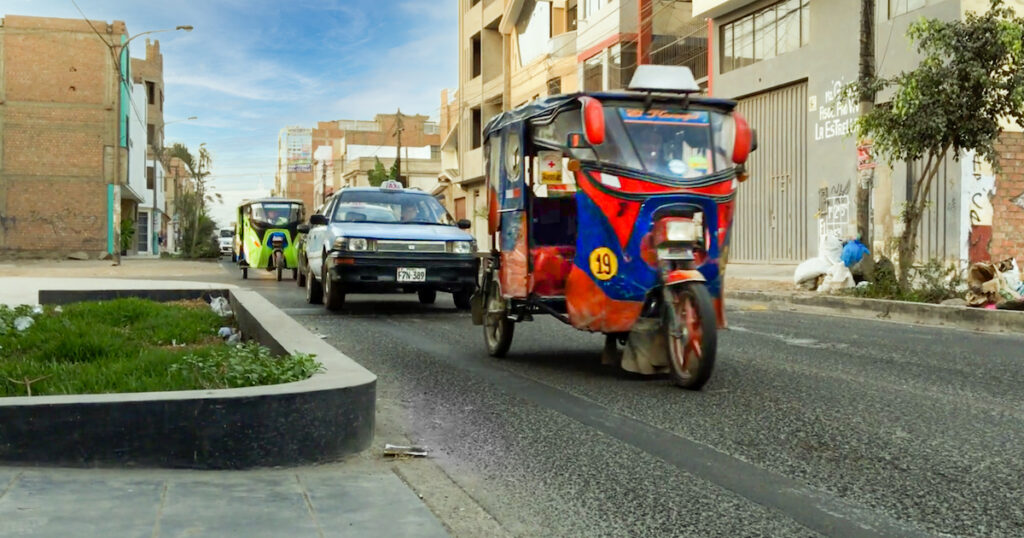 Dedication of Worship Facility in Peru 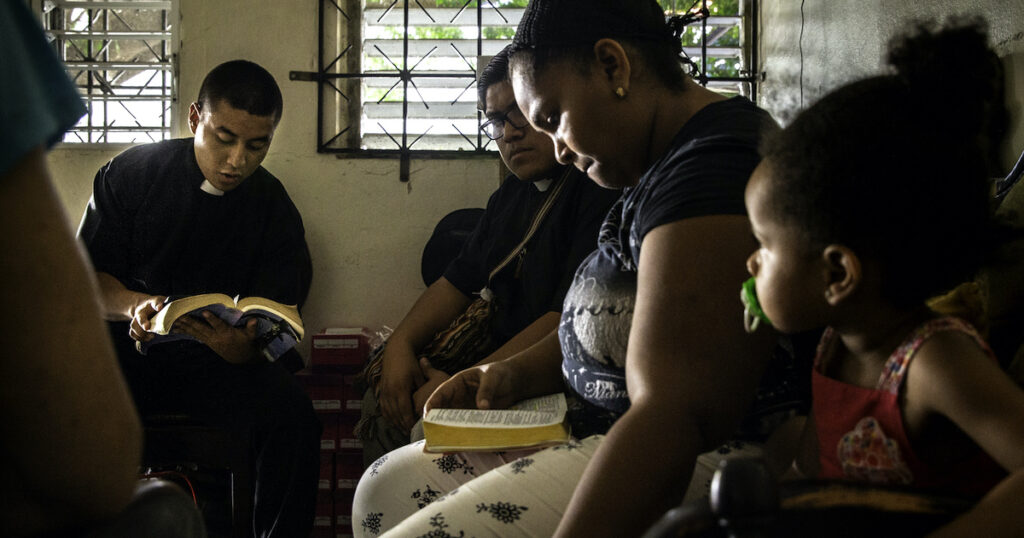 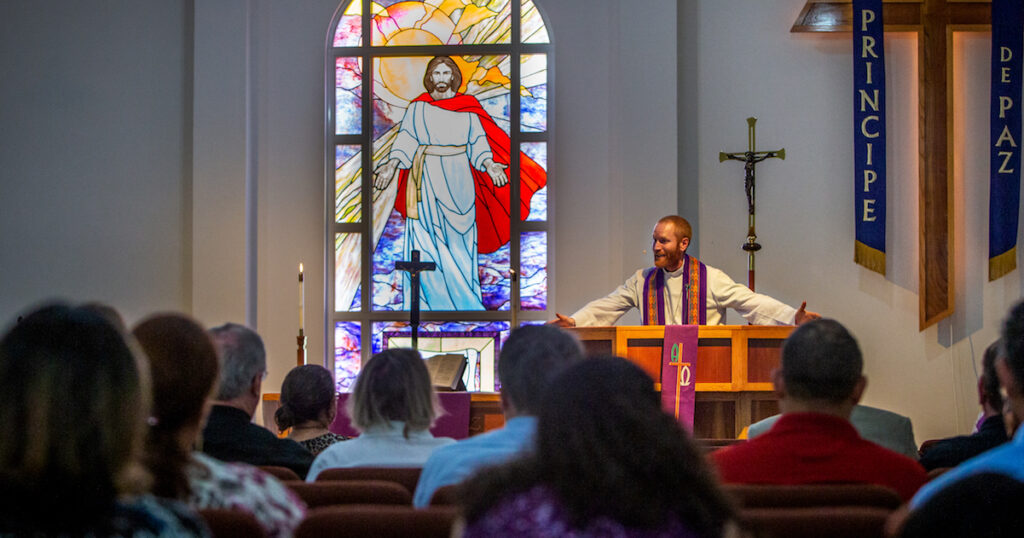 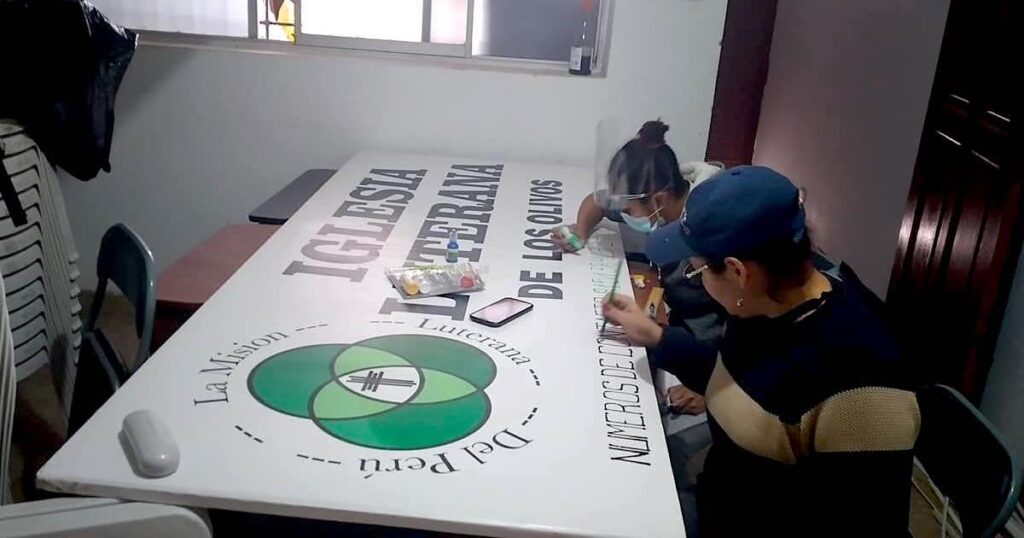 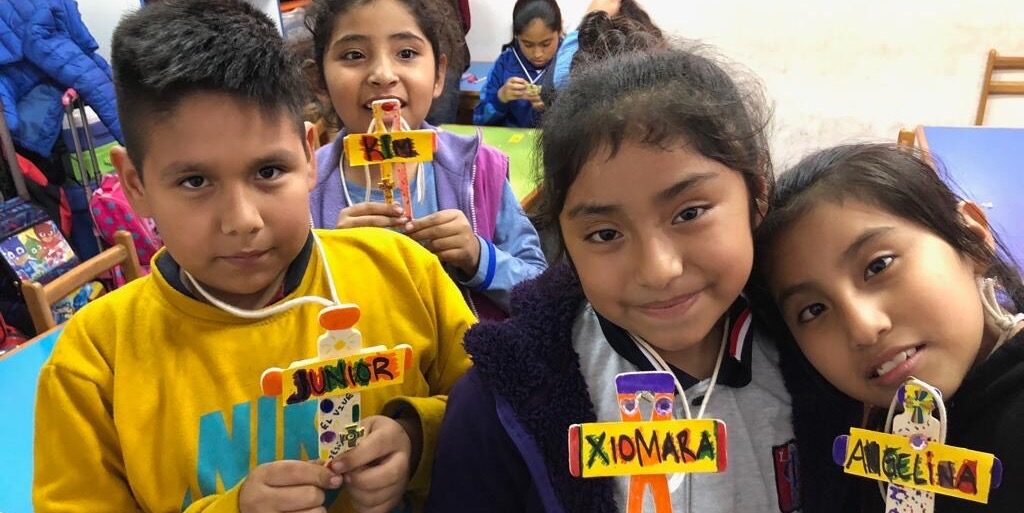 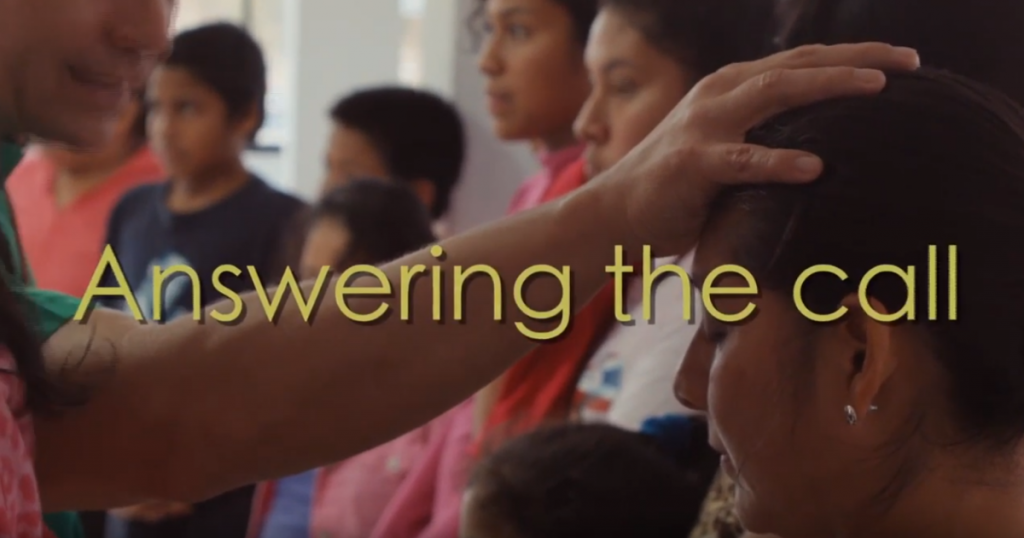