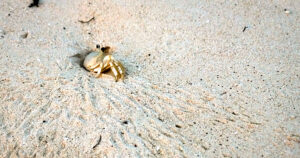 A Pastor for the Cayman Islands

We are excited to welcome new missionaries to the LAC Region! The Rev. Dr. Gerald Paul has accepted a Divine Call to serve as a missionary in the Cayman Islands. He will be joined by his wife, Heidi, who is a preschool teacher. 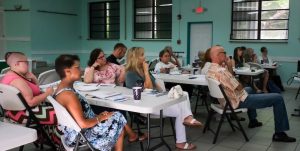 We thank God for Concordia the Reformer Mercy Center, which has organized and facilitated several theological conferences across Latin America this year. 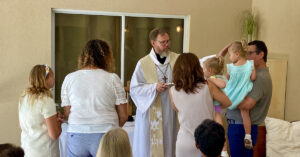 The Cayman Islands brings up images of gleaming yachts and offshore bank accounts. The affluent British territory is known for its financial and tourism sectors. However, with the extraordinary wealth, Vacationing Lutherans in the early 2000s saw a spiritual void. The need to sow an LCMS congregation on Grand Cayman was evident. The result of their vision was the planting of Safe Harbour Lutheran Church. Since then, the Word and Sacraments have brought a solid foundation to a core congregation of international expatriate workers and Caymanians.